In Marvel’s Avengers: Age of Ultron, the tech genius Tony Stark created a battalion of new armored drones, dubbed the Iron Legion, to assist the Avengers on their daring missions. However, when Tony Stark tried to initiate the Ultron Program, the artificial intelligence rebelled and turned the Iron Legion against Earth’s Mightiest Heroes in the Avengers Tower!

Build up your Avengers: Age of Ultron collection with this slim and sleek Iron Legion armor! 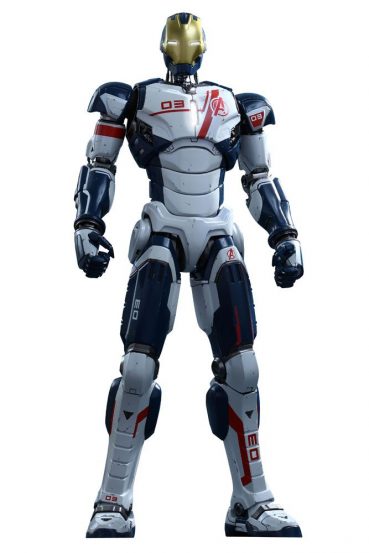