The Batcave has enjoyed many iterations over the years, both in print and on screen. One of the most enduring and iconic was the version that featured in the classic 1966 Batman TV series.

Each model contains more than 16 different LED lights, in a variety of hues, both fixed and animated, that bring the Batcave to life, including:

– Hidden floor lights, to emulate the large floodlights with colored gels that were used on set.
– A pulsating color change effect inside the Atomic Core.
– Flashing lights in select monitors and screens.

The model is powered by 4 AA batteries and lights are independently controlled by two separate circuits with on/off switches. 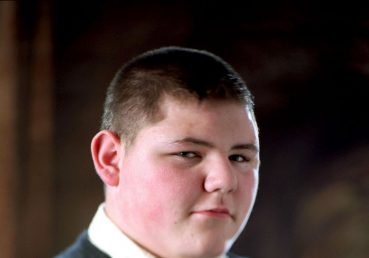 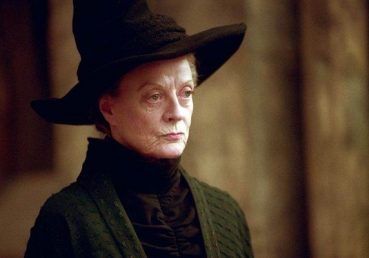