The Mark XLVI Power Pose Collectible is highly detailed and specially crafted based on the image of Iron Man’s new armor in the film featuring a meticulously sculpted sleek and streamlined armor, 28 LED light-up points throughout the body, a specially applied metallic red, gold and dark silver colored painting on armor, articulated head and arms, interchangeable fists and repulsor palms, and figure base.

No matter which side you are on, this new Mark XLVI Power Pose Collectible will be a great addition to your Captain America: Civil War collection! 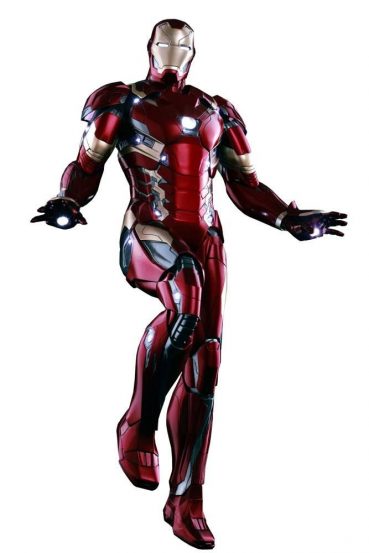 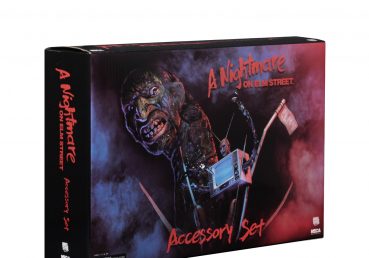 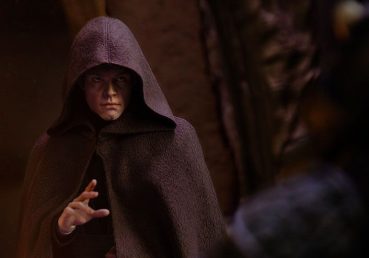