Marvel’s Captain America: Civil War has been critically acclaimed and enjoyed by audiences around the world! As the Avengers’ actions in Lagos have caused collateral damage where innocent people are killed, the Sokovia Accords proposed by the United Nations has divided the Earth’s mightiest heroes into opposing teams led by Captain America and Iron Man!

The highly-accurate collectible is specially crafted based on the image of Elizabeth Olsen as Scarlet Witch in the film featuring a head sculpt with long curly brown realistic fabric hair and new makeup, a brand-new and specially tailored costume, interchangeable hands with red translucent fingertips and effect accessories to simulate Scarlet Witch using her powers, and a Captain America: Civil War themed figure stand. Furthermore, an approximately 3 cm tall miniature running Ant-Man is included as a bonus accessory!

Do not miss out on the opportunity to add the stunning new Scarlet Witch to your collection today! 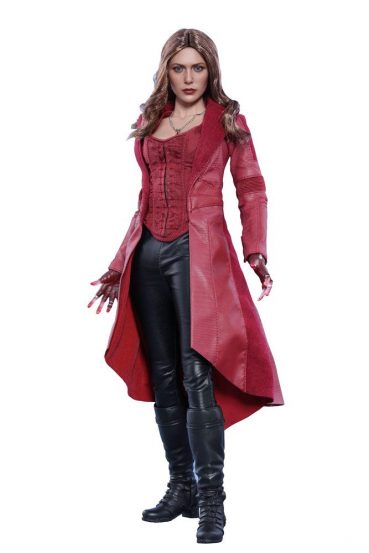 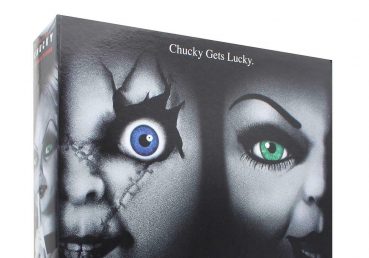