Commando, the film starring Arnold Schwarzenegger, has been a critical and commercial success since it hit theaters back in 1985. The movie’s combination of action and humor made it a cult classic among fans.

The John Matrix sixth scale figure is specially crafted based on the image of Arnold Schwarzenegger in Commando and features a newly developed head sculpt with war paint as well as a muscular seamless upper body, a specially tailored outfit, and a large array of detailed weapons and accessories.

Arnold Schwarzenegger and Commando fans should not miss the opportunity to own this heavily-armed collectible figure and ‘Get To The Chopper!’ 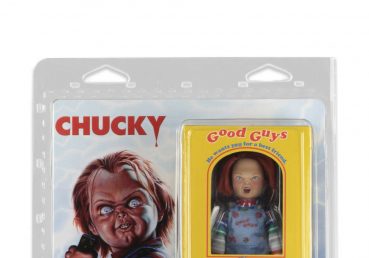