Sideshow is proud to introduce the Jason Voorhees Sixth Scale Collectible Figure! This representation of Jason is taken directly from Friday the 13th Pt. III, where the now ubiquitous hockey mask was first introduced. Rarely has an element from the horror genre crossed over into the mainstream consciousness as much as Jason?s fearsome mask and the artists at Sideshow have brought it to life once again.

Don’t miss your chance to add Jason to your horror collection today! 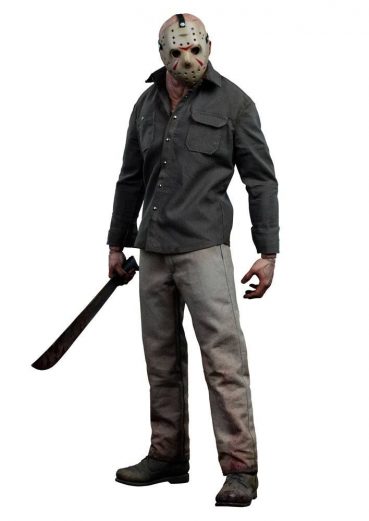 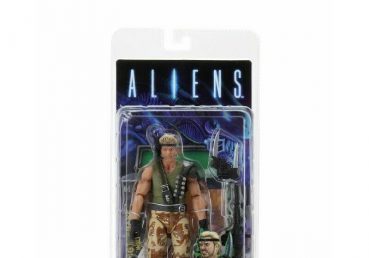