About This Big Chief Action Figure

BIG Chief Studios are proud to release the first fully authorised collector figure of Maximus Decimus Meridius, the Roman general who became a slave, the slave who became a gladiator.

Featuring a fully realised likeness of Russell Crowe in his defining role, the figure is clothed in his gladiatorial armour and comes complete with multiple weapons. Produced in a worldwide limited edition of only 2000 pieces, each figure is numbered and comes with a certificate of authenticity. 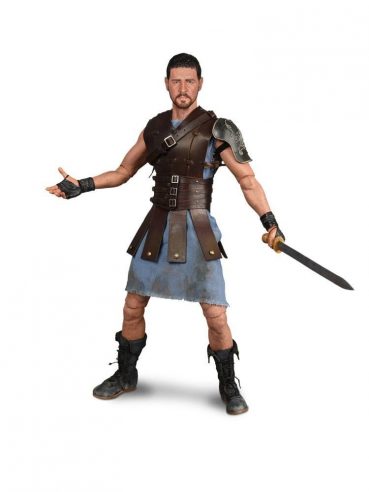 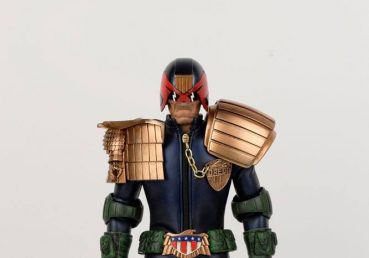