Nicknamed “Shades” for its ability to withstand extreme heat temperatures, the Iron Man Mark XXIII by Tony Stark sports a streamlined armor design with desert military camouflage making it a unique and special suit of the “House Party Protocol” in Iron Man 3!

Iron Man fans can take one step closer to completing their “House Party Protocol” collection as Sideshow and Hot Toys are pleased to present the sixth scale collectible figure of Shades (Mark XXIII) as a Toy Fair Exclusive item only available in selected markets. Crafted in reference to Iron Man 3, the sixth scale Shades (Mark XXIII) has a very distinctive design featuring metallic color painting with digital camouflage pattern on its armor, LED light-up functions, and a dynamic figure base.

For those who are waiting to complete the House Party Protocol, this is a remarkable armor you shouldn’t pass up! Pre-order now before it’s too late! 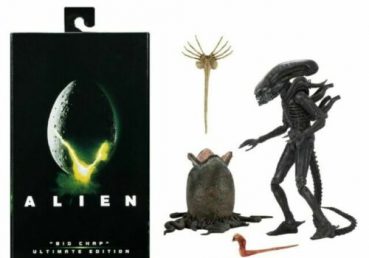 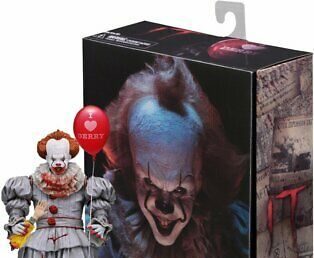