PLEASE NOTE THIS IS A PRE-ORDER: Release Date September 2020

Sideshow and BIG Chief Studios present the Dr. No Sixth Scale Character Replica Figures. From the fully realized portraits to the authentically styled, hand-tailored costumes, our artists have developed the most faithful, meticulously detailed replicas in miniature.

James Bond is dispatched to Jamaica to investigate the disappearance of a fellow British agent. The trail leads 007 to the underground base of Dr. No, who is plotting to disrupt the American Project Mercury space launch with a radio beam weapon. 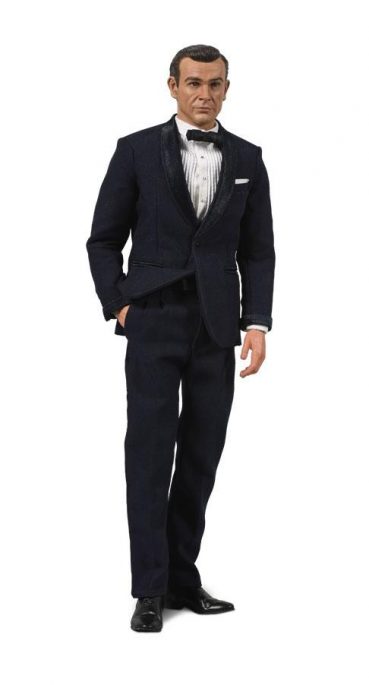 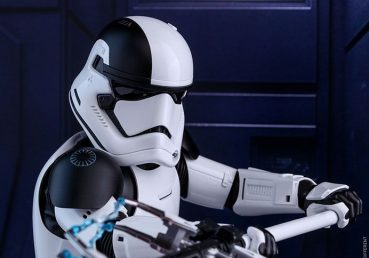 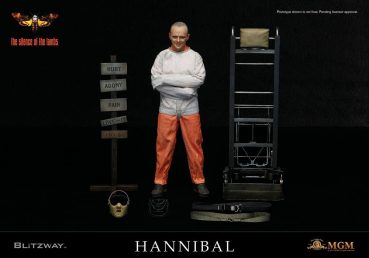 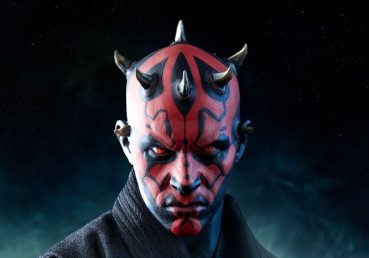 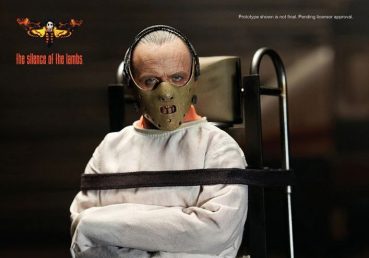