Not just an actor but also soldier, spy, linguist, Knight of the British Empire and heavy metal enthusiast, Christopher Lee made over 250 films in his long career, including appearing in the most beloved film franchises of all time, James Bond, Star Wars and Lord of the Rings. The role that thrust Lee into the global spotlight was a time honoured character that had already become indelibly associated with another actor. But Lee’s portrayal and popularity in the role of Dracula for Hammer Films made the tall actor a household name all across the world. Lee will be remembered always for his body of work, but his Dracula is a classic movie monster that changed film horror for all time.

– 1:6th scale body, approximately 30 cm tall with over 30 points of articulation
– Fully realized authentic likeness of Christopher Lee as “Count Dracula” in the movie of “Scars of Dracula” with accurate facial expression and detailed skin texture
– Each head sculpt is specially hand-painted

Whats In The Box? 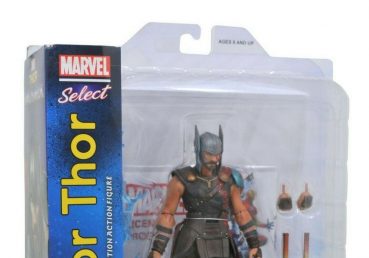 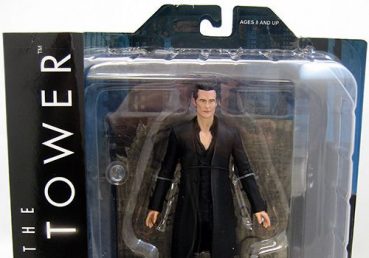 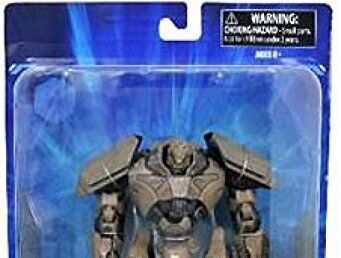 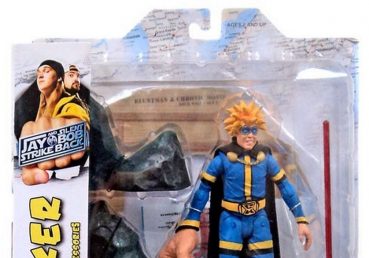