“This is my chance to prove myself.”

After the events of Captain America: Civil War, the young Spider-Man, Peter Parker, is trying to strike a balance between his normal routine life as a high school student and the crime-fighting superhero life under Tony Stark’s mentorship.

This Deluxe version exclusively comes with an additional school blazer, a zip-up hoodie, plus a highly detailed Vulture’s helmet! The suit’s fine details have been remarkably transferred onto this Spider-Man collectible figure, make sure you have reserved a space in your display for this impressive masterpiece. 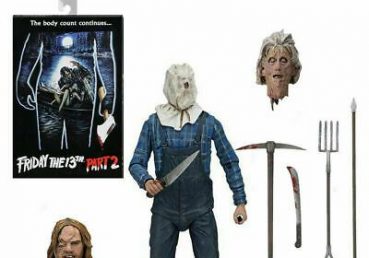 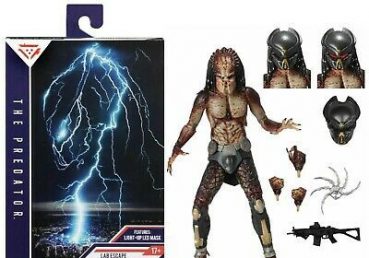