The highly-accurate Finn sixth scale collectible figure is specially crafted based on the image of John Boyega in the film featuring a newly developed head sculpt, finely tailored outfit, LED light-up lightsaber, detailed weapons, and a hexagonal figure stand with the Resistance’s emblem. The First Order Riot Control Stormtrooper is equipped with sleekly designed Stormtrooper armor and helmet, the iconic baton, a riot shield, blaster rifle, and a hexagonal figure stand with the First Order’s emblem.

Don’t miss the chance to add this pair of fighters to your Star Wars collection today! 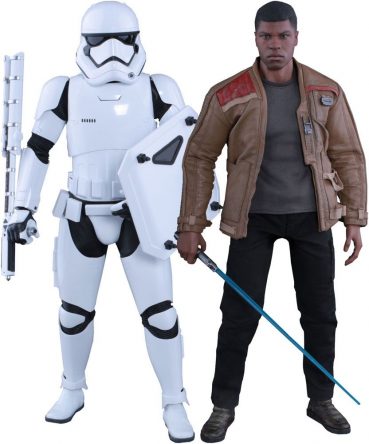 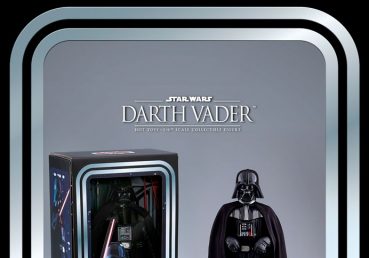