Most famously remembered from the Battle of Hoth, specially trained AT-AT drivers took control of the Empire’s massive All Terrain Armored Transport vehicles – or Imperial Walkers – in a devastating ground attack against the Rebels at Echo Base.

Suited for cold climate battle, the AT-AT driver comes fitted in a standard-issue uniform, featuring a streamlined helmet connected by pressurized hoses to a life support system, and glossy white armor over a pristine grey flight suit. Interchangeable driving gauntlets feature a com-link and allow dexterity for handling AT-AT controls while positive gravity pressure boots keep him grounded in all situations. Ready to serve the Galactic Empire with honor and distinction, the Imperial AT-AT driver is an exceptional addition to any Star Wars military collection! 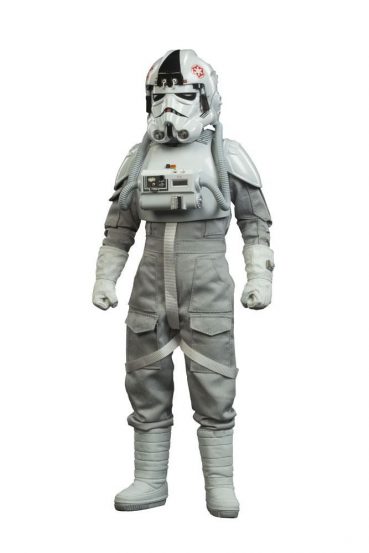 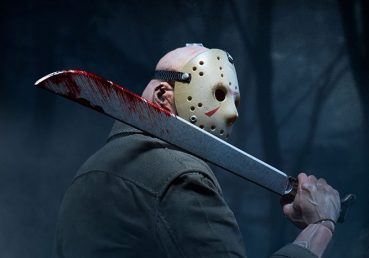