Please note, the pre order dates are only ETA’s and our release dates are not guaranteed, they are a guide given to us by our suppliers and can change substantially for many reasons,

Your order will be sent once it has been fully paid for and delivered to us by our supplier.

So please keep an eye on the release date of the item once ordered as we update listings regularly.

The Simpsons animated sitcom television show has been on-going since 1989. Relive, reminisce, and bring the family together for your collection. Fan-favourite’s Mafia Bart and USA Homer are brought to life alongside new characters available in Pop! for the first time, including Springfield’s own Ad Icons Duffman and Lard Lad! 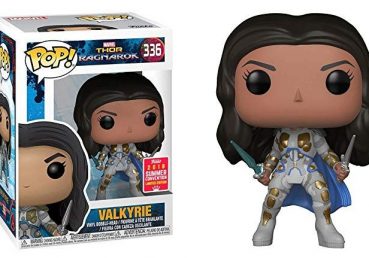 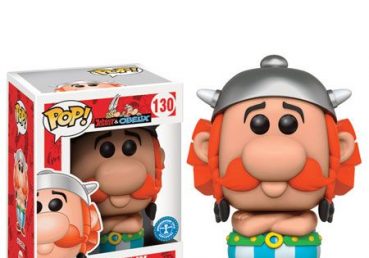 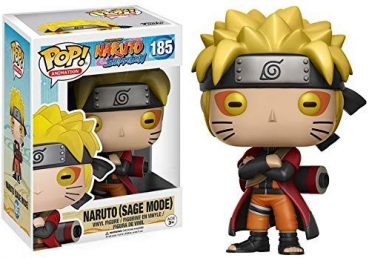 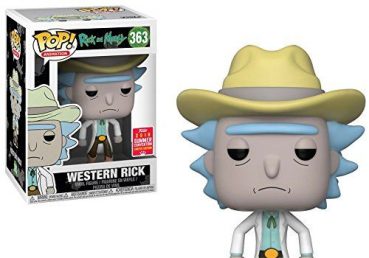