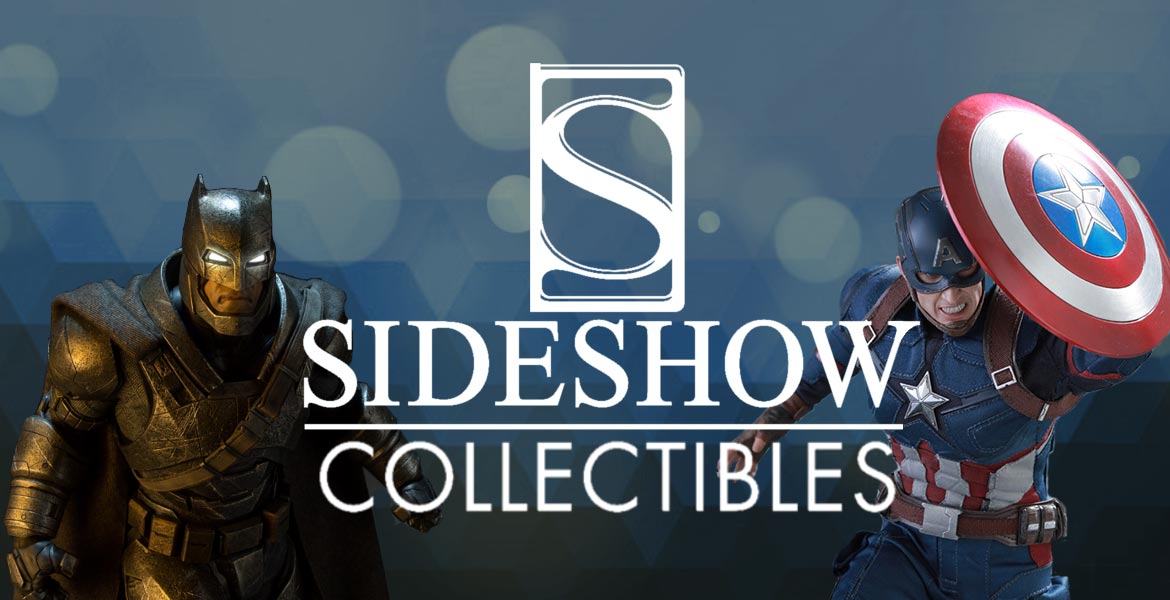 Who Are Sideshow Collectables

Sideshow is a modern day renaissance studio, specializing in licensed and original creations. Sideshow have many different licenses which they recreate e.g. Star Wars, DC, Marvel, Alien and many others including there our creation Court of the Dead.

In 1994, Sideshow embarked on a mission of connecting people with their favourite characters and icons from the worlds of film, television, comic books and popular culture. Today, they are a specialty manufacturer and distributor of the most highly sought-after licensed and original collectible products, sustained by a passionate worldwide community that is committed to the lifestyle of collecting figural art.

These products are a unique offering of limited edition statues and busts, articulated figures and film prop replicas in a wide range of scales.

Their development team consists of expert artists, sculptors, model makers, painters and costumers whose combined efforts result in the creation of outstanding original designs and intricately detailed likenesses of popular characters from highly recognized brands such as Star Wars, Marvel, DC Comics, Alien & Predator, Terminator, The Lord of the Rings and many more.